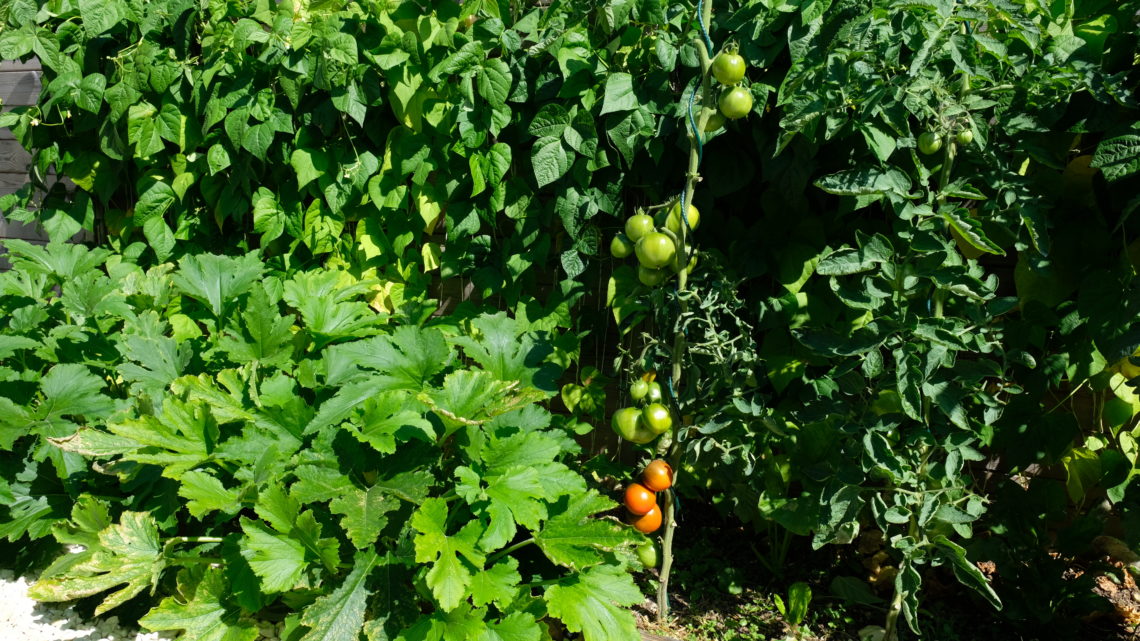 What a complicated weather we had this Summer! Almost no heat but always cold and rainy days most of the time… It’s been really hard to keep the vegetable garden healthy and productive. We have been facing for the first time two diseases: mildew and powdery mildiou. They attacked our tomatoes, zucchinis, borage flowers, mint and sage… Hopefully, I used baking soda combined with water to face it as soon as it arrived and removed the attacked leaves. Thanks to this, only the leaves have been touched and all our fruits were healthy! But even with those deases, we had some beautiful harvests and been able to eat a lot of fresh and tasty vegetables…. 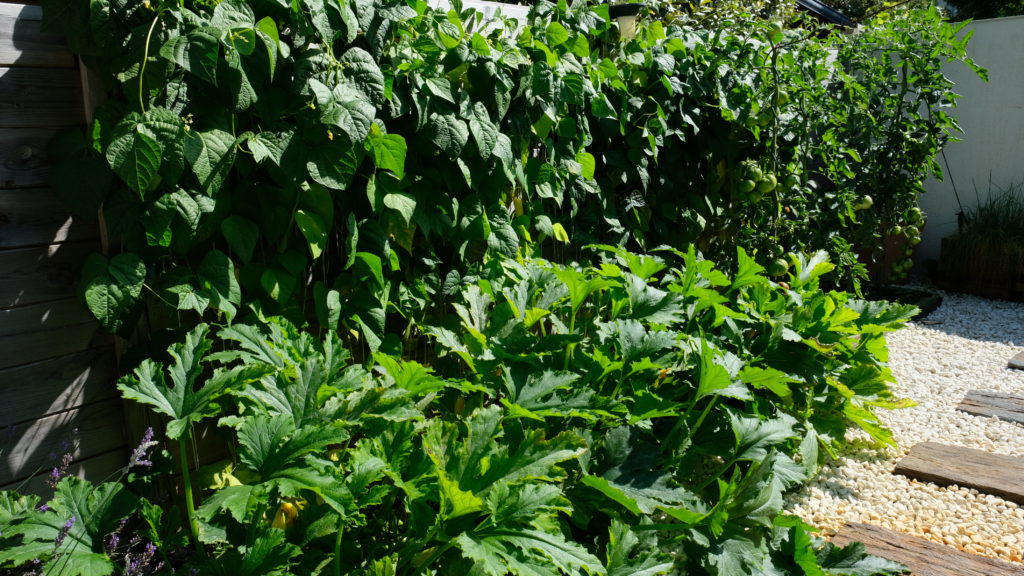 Our biggest success was with the yellow french beans, we harvested more than 9 kg during all the season! We also had too much zucchini flowers (we stopped counting after 400 harvested) that we cooked as fritters. It was so good… But we only harvested 3 zucchinis (one per plant). Only a few yes, but they were really big: more than 900 g per zucchini! We also harvested our last radishes in June and Spring onions and Swiss chards in July. In August, we harvested 8 beautiful leeks and we had our very first peach (and the only one this year) in our tiny peach tree.

Even with a few days of sun and heat, tomatoes gave us beautiful harvests. Our 3 varieties has been chosen because of their taste but also because of the time needed to grow up. So we begun to harvest black tomatoes (25 during all the season of 150 g each), then green tomatoes (more than 50 during the all season of 150 g each) and finally, yellow tomatoes (only 3 of 850 to 900 g each!!!). Those ones were the biggest tomatoes I ever seen in my life!

But Summer also gave us carrots, turnips, strawberries, raspberries, nasturtiums, salads and a lot of herbs to cook (parsley, sage, thym, rosemary, mint, chives and bay leaves). We also made a test by recolting melon seeds from a melon that we ate. We planted them in pots and we had 3 beautiful plants that made a lot of flowers so we will see if we can have melons for the late season… 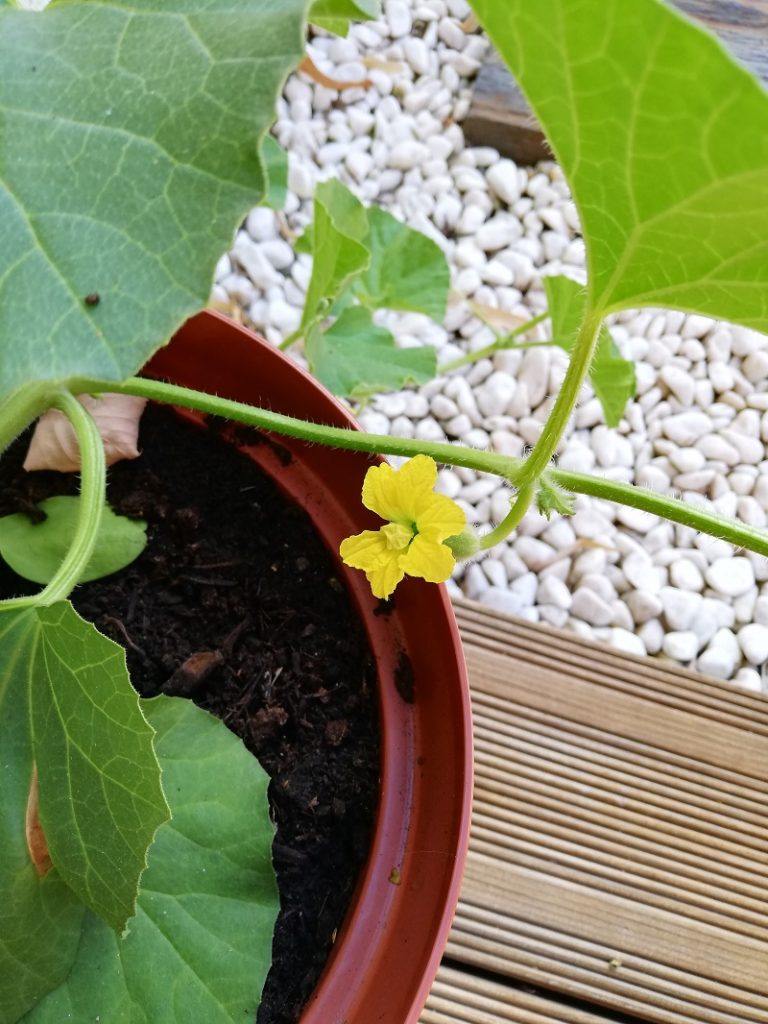 Like every year, it was great to see all of the bees and bumblebees in the lavender but alsol going all around the garden and new flowers. We laso had many ladybuggs that helped us a lot with the aphids.  We didn’t face too much slugs instead of last year and we had only a few caterpillars. But other insects attacked our beans leaves in the end of August. What a year for the garden! 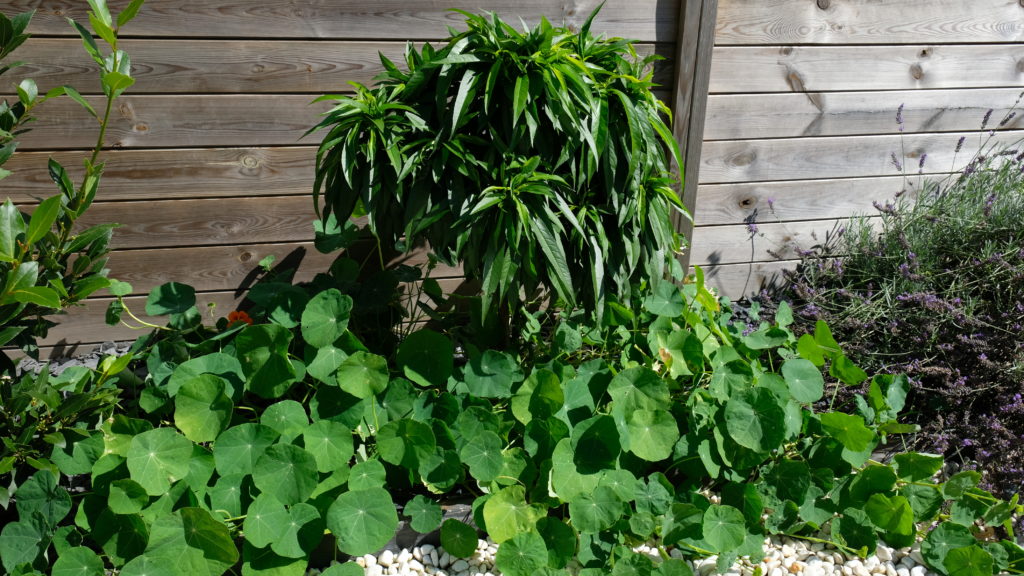 Right now, there is only a few tomatoes to harvest, we will probably make jam with them. We also harvested nasturium seeds and the last yeallow french beans. We removed the zucchinis to plant cauliflowers for Spring. We are patiently waiting for the last carrots, but also the last radishes of the year that we planted with some more turnips. Then, we will plant some spinach for winter… What about you, how healthy and productive were your Summer garden this year? 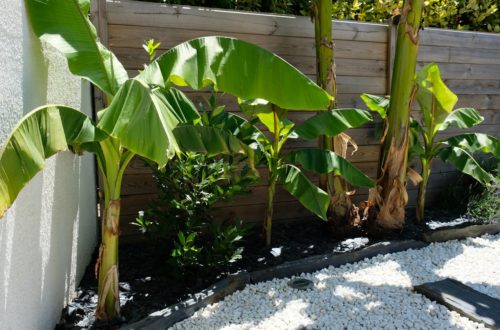 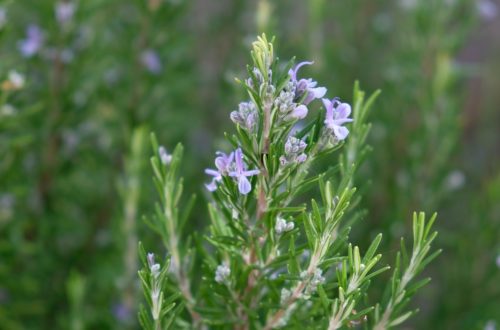 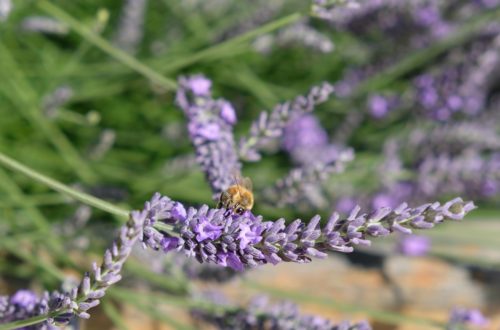